Today in our double period 9KMn made play-doh animations of Auckland's volcanic hotspot.

Auckland sits above a hotspot of magma, about 100km under our feet.

A hotspot is an extremely hot area bordering the crust and the mantle, where temperatures are so high they melt the surrounding rock. There is a plume of hot rock rising out of the mantle as part of the mantles' constantly moving convection currents. It melts the rock and rises through the crust. It forces its way up to the surface and erupts to form a new volcano in Auckland.

How we made animations

Students used play-doh to create the crust, the hotspot, show rock melting, and showing the magma moving up through the crust to erupt at the surface.

They set up the initial scence and took a photo using their Chromebooks.

Then students moved the playdoh slightly, acting out what happens in the hotspot under Auckland. After each tiny movement another photo was taken.

One student got the job of adding each individual photo (one group took 51 photos!) to it's own Google Presentation slide. When the presentation is shared to the internet and plays automatically, it looks like a stop-motion animation!

The final step was to add a few slides at the end of the animation for each student in the group to explain what their animation showed. The student who had added the photos to the presentation shared it to the other students in the group with full editing rights, and students were able to add their paragraph all at the same time (using their own words of course)

Autymn, Nathan, Paris and Dante made an animation and Auymn posted about it on her blog here.

Please go and leave Autymn's group a comment about what you liked, learned or even what they could improve on next time we make stop-motion animations!

Posted by Nicola Wells at 2:40 pm No comments:

9KMn's blogs are finally up and running, and their first post is about continental drift!

We started the Third Rock From The Sun topic by learning about the layers of the Earth, how the crust is divided up into plates, and how convection currents in the mantle cause sea floor spreading which leads to continental drift.

Students absolutely loved watching the video below at the start of the unit. They convinced me to play it about four times in one lesson!

After a few days 9KMn was able to understand who all the characters were and what they were talking about when rapping "cut em' out the book notice their shape, they're fitting pretty well there I dare say" and "hey it's Harry Hess and it's after the war, I'm using sonar to map the sea floor."

After a few activities in class such as the classic jigsaw and evidence cut-out for Pangaea, as well as looking at whether certain things count as scientific evidence or not, and looking at Pangaea break-up simulations here and here, students were ready to create and share their new understanding.

They chose what style of creation they would prefer to do. These included a piktochart newspaper article, filming an interview, different styles of writing, creating and performing a rap, or using GOanimate, or Prezi! These links will take you to the criteria students were working off while making their creations.

Some students have finished their creation and included them in their first blog post, while others are still editing and will add them soon!

Posted by Nicola Wells at 8:54 pm No comments:

Miss Wells Professional Learning Blog
I have another blog for teachers - sharing my digital learning tips and tricks for use in the classroom.

Visitors To My Blog 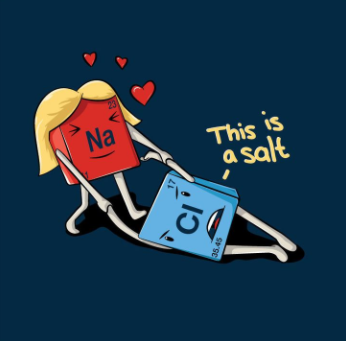 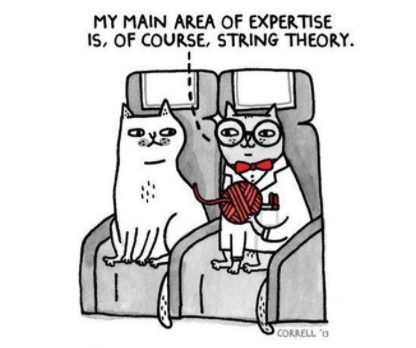 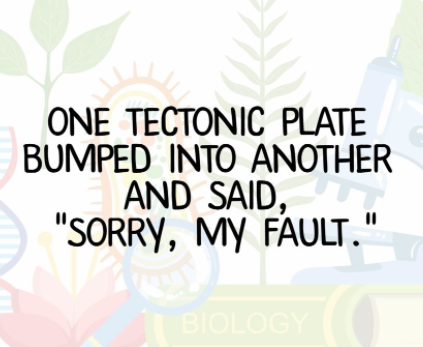 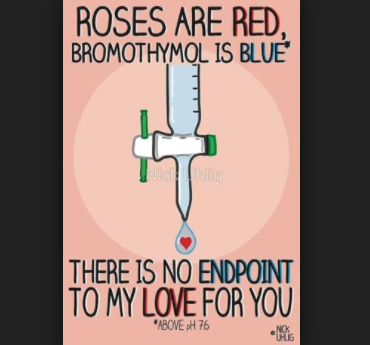 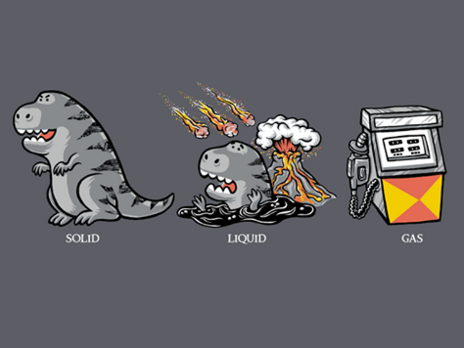 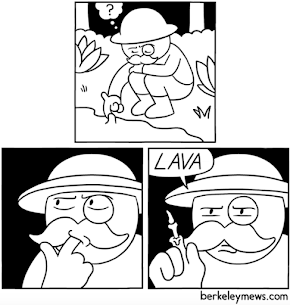 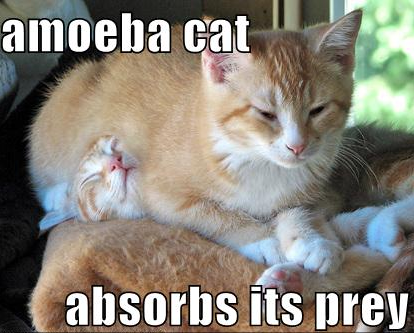 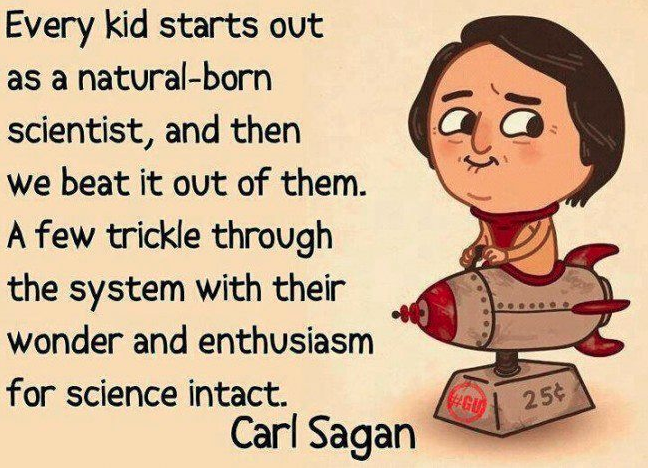 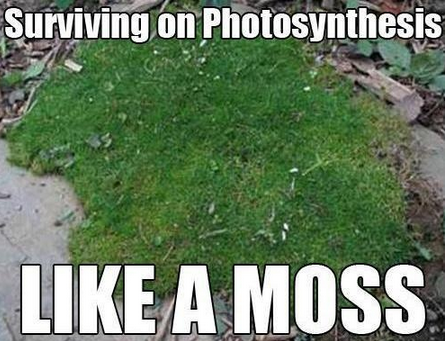 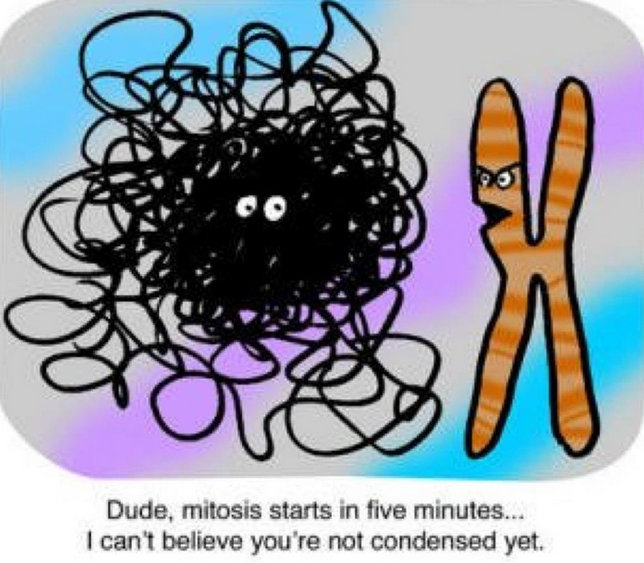 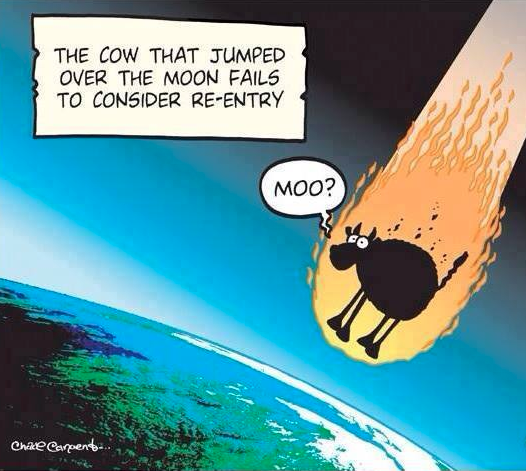 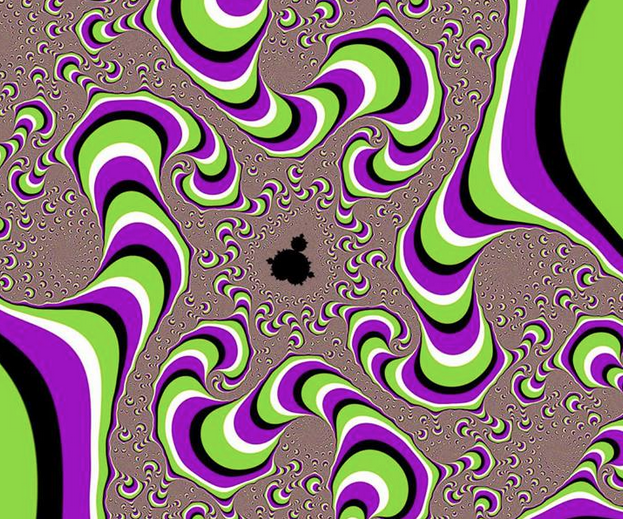 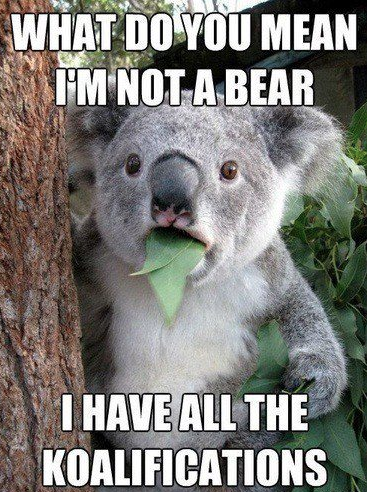 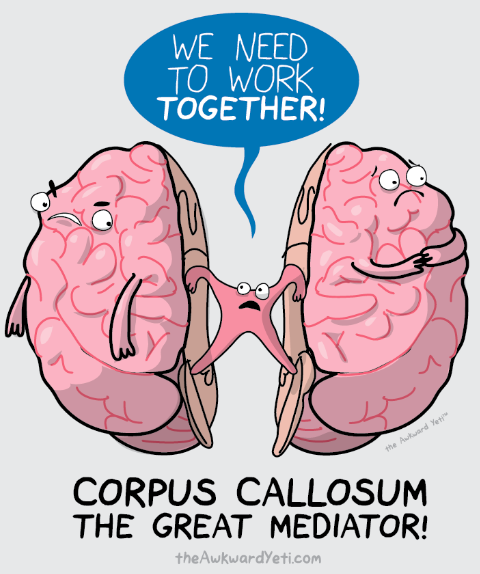 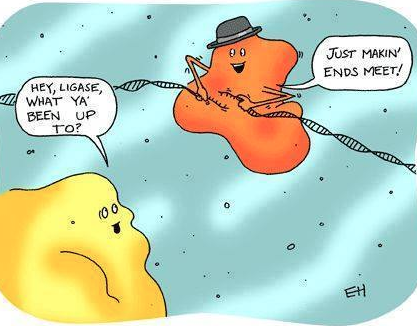 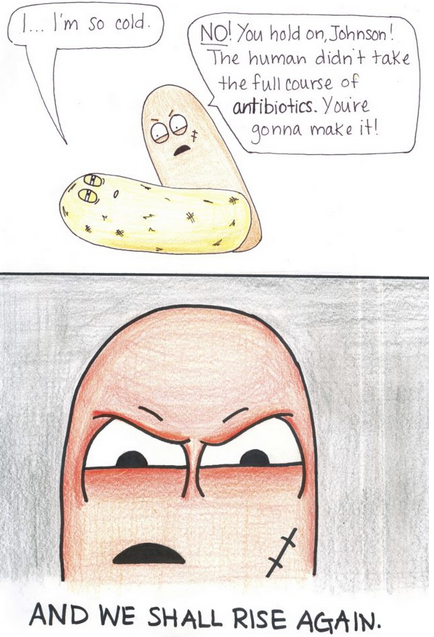 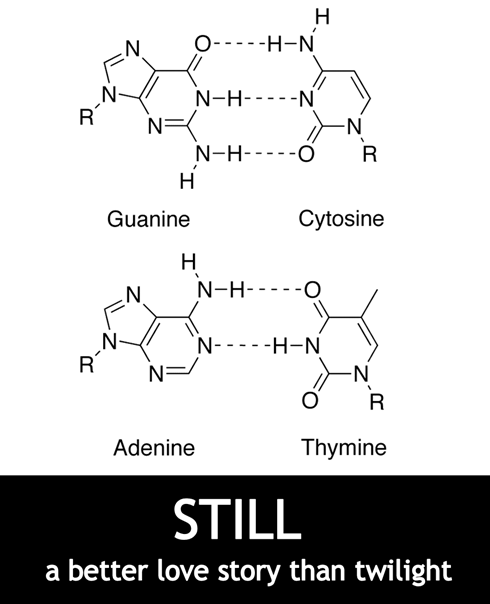 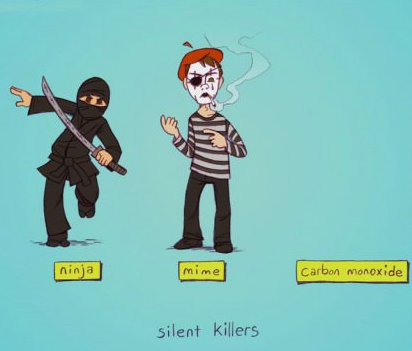 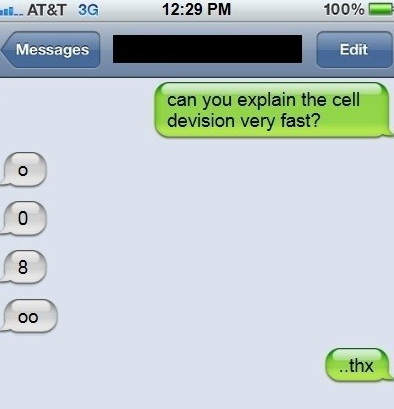 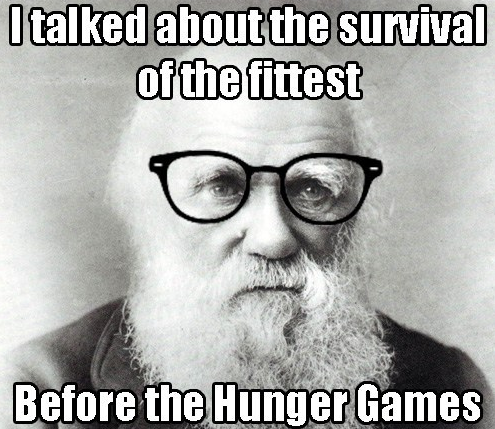 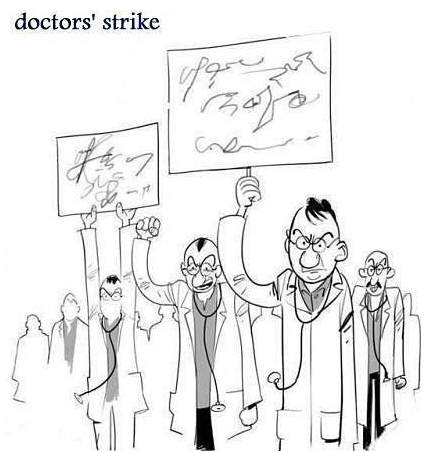 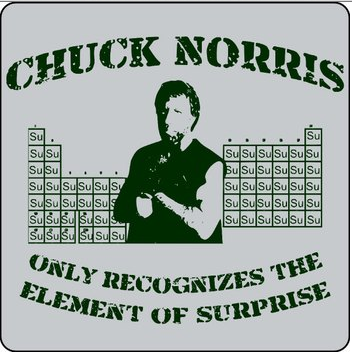 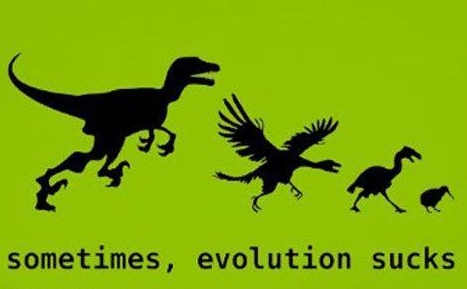 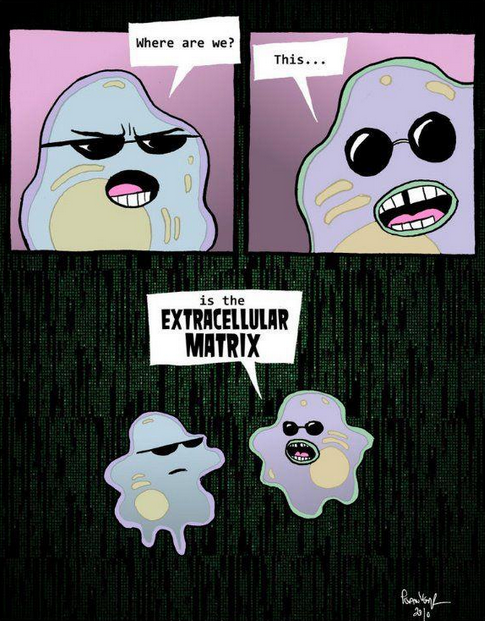 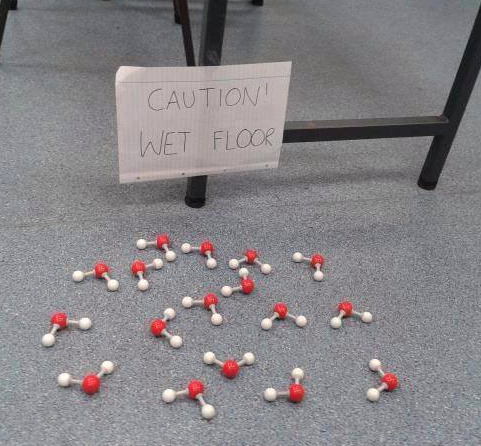 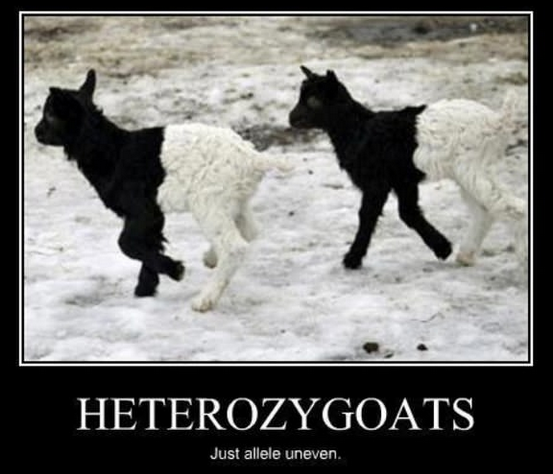 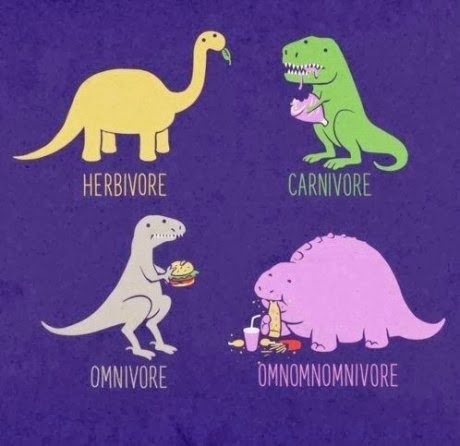 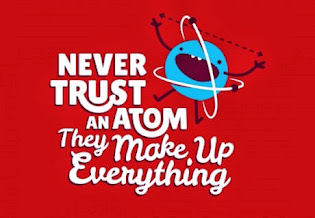